Goaltender Drew Vogler is the second player from last year's Cleveland Barons U18 Team to commit to Merrimack.

Vogler's USHL rights are owned by the Cedar Rapids RoughRiders, a team with plenty of goaltending depth. Two other Hockey East commits, the aforementioned Birdsdall and New Hampshire recruit Danny Tirone, are on the Cedar Rapids protected list.

It is expected that Vogler will play for the Topeka RoadRunners in the North American Hockey League (NAHL) this season. Merrimack has three former RoadRunners on its roster currently in Rasmus Tirronen, Brian Christie and Justin Hussar. Vogler, a 1996-born prospect, is expected to arrive at Merrimack in the fall of 2015. 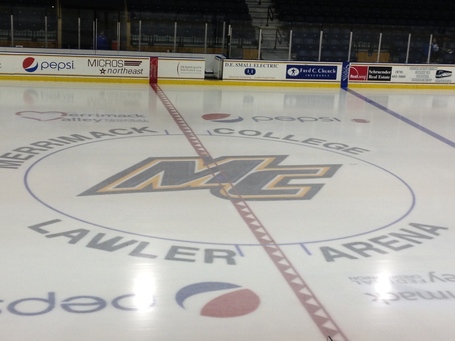