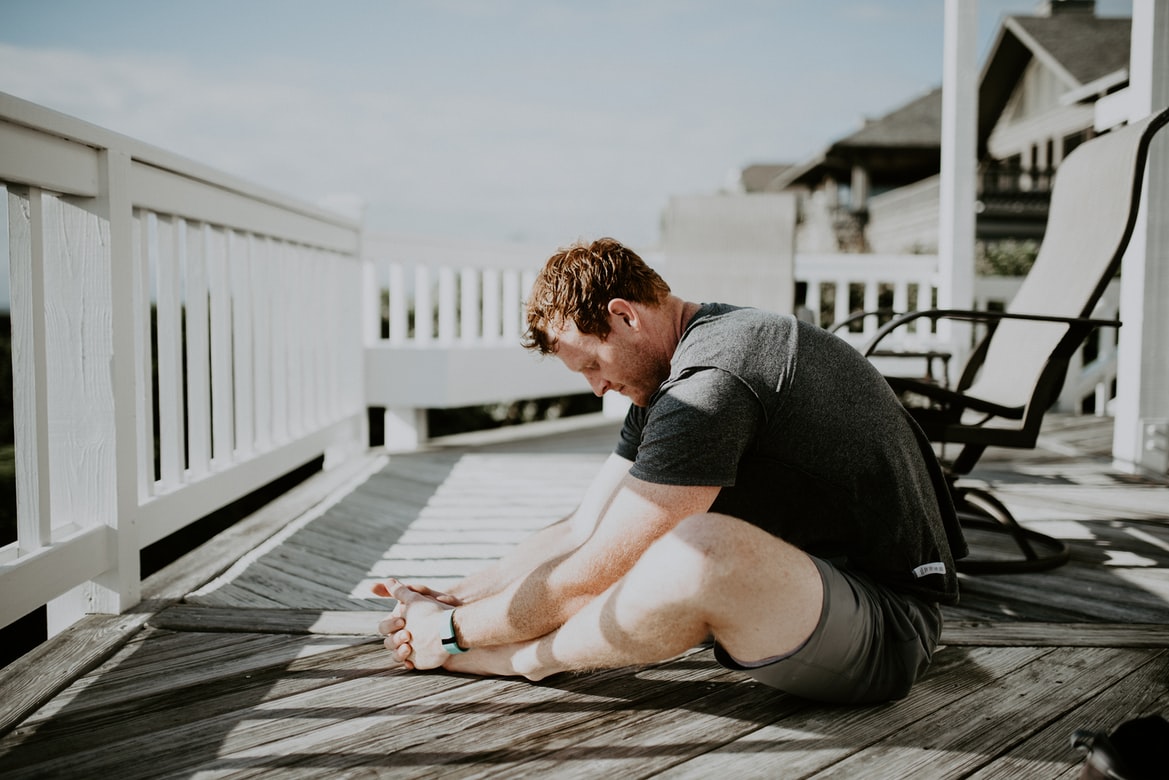 When yoga first became a part of popular culture in the 1960s and 70s, many viewed it as a spiritual practice. Yoga incorporated aspects of philosophy and meditation with physical poses, introducing many to a more mindful form of activity.

Today, many treat yoga as a way to combat stress and fit in a light workout at the end of a long day. Classes are inexpensive and social, while the workout itself is based more on balance and flexibility than long-term stamina. Perhaps because of this, yoga wasn’t always a part of the professional sports experience.

Professional athletes playing in the NHL and beyond face incredible amounts of stress—on the mind and the body. Recently, yoga has been added to the roster for many personal trainers who work with top athletes. Though particularly beneficial for the body, pros have looked to yoga to also help condition their minds.

For example, demanding jobs like professional poker player and airline pilot both rely on yoga for its mental aspects. Poker pros rely on short routines to prevent neck and back strain, as well as improve mental clarity. Pilots, on the other hand, use yoga to help relieve stress and regulate their sleep cycles.

In the case of professional hockey players, yoga is used to enhance their range of motion and stability, as well as promote skeletal alignment. Yoga also helps players condition their minds for long stretches of focus, no matter how stressful a game becomes. As more NHL players and teams opt into yoga workouts, it’s likely the practice will extend to collegiate hockey and the AHL.

One of yoga’s prime benefits is reducing stress. This is vital for hockey players during a big game, as well as afterward. However, mitigating stress has a huge influence on the body. According to Dan Garner, a professional hockey trainer and yoga enthusiast, stress is marked in the body through inflammation.

Injuries to the knee, hip, or shoulder can cause stiffness and inflammation. Yoga, as a preventative measure, can fortify the body to protect from injury, inflammation, and, as a result, stress and physical discomfort. It also aids in flexibility and mobility.

Yoga has other peripheral benefits. Being kinder to the body and the mind helps improve the quality of sleep. More rest equates to a higher physical and mental output during matches and practice. Lastly, yoga helps hockey players regulate their breathing. The more mindfully a player breathes, the better their performance. 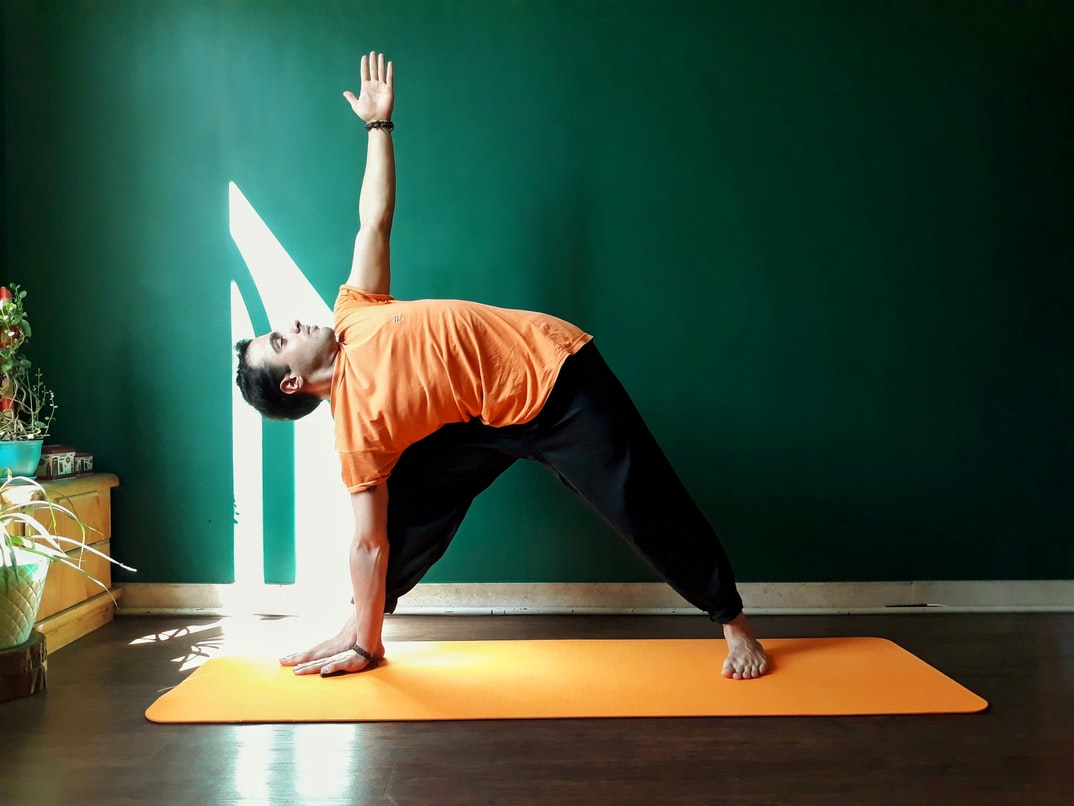 Growing Popularity in the NHL

Across professional sports, yoga is most often incorporated into a workout regime by a personal trainer. Professional sports teams don’t usually fit yoga into their practice schedule—at least, not all the time.

The Washington Capitals became one of the first NHL squads to bring in a yoga instructor for tailored classes for its team back in 2016. She works directly with players and the team’s conditioning coach to create yoga classes that target the hips, improve range of motion, align the skeleton, and relieve stress.

Classes last only thirty to forty-five minutes. They’ve proved popular enough that many NHL pros have gone online with their own personal yoga routines in recent years. Former Bruins goalie Tim Thomas was one of the first to rely on yoga, which he heard about from another player.

Thomas relied on yoga to help him get ahead of his competitors. If other players found yoga beneficial, he was willing to try it for the sake of his technical skill. The result helped Thomas become a starting Bruin at age 32. He then went on to play in the Olympics and nab multiple NHL awards, including the Conne Smythe Trophy and Vezina Trophy.

Thomas credits yoga with helping him continue in the major leagues until the age of 37. Other younger players have taken note, too. Ryan Getzlaf of the Anaheim Ducks uses yoga to keep limber. Joe Thornton of the Florida Panthers opts for a tougher Bikram yoga class to ‘sweat it out’ after a tough day.