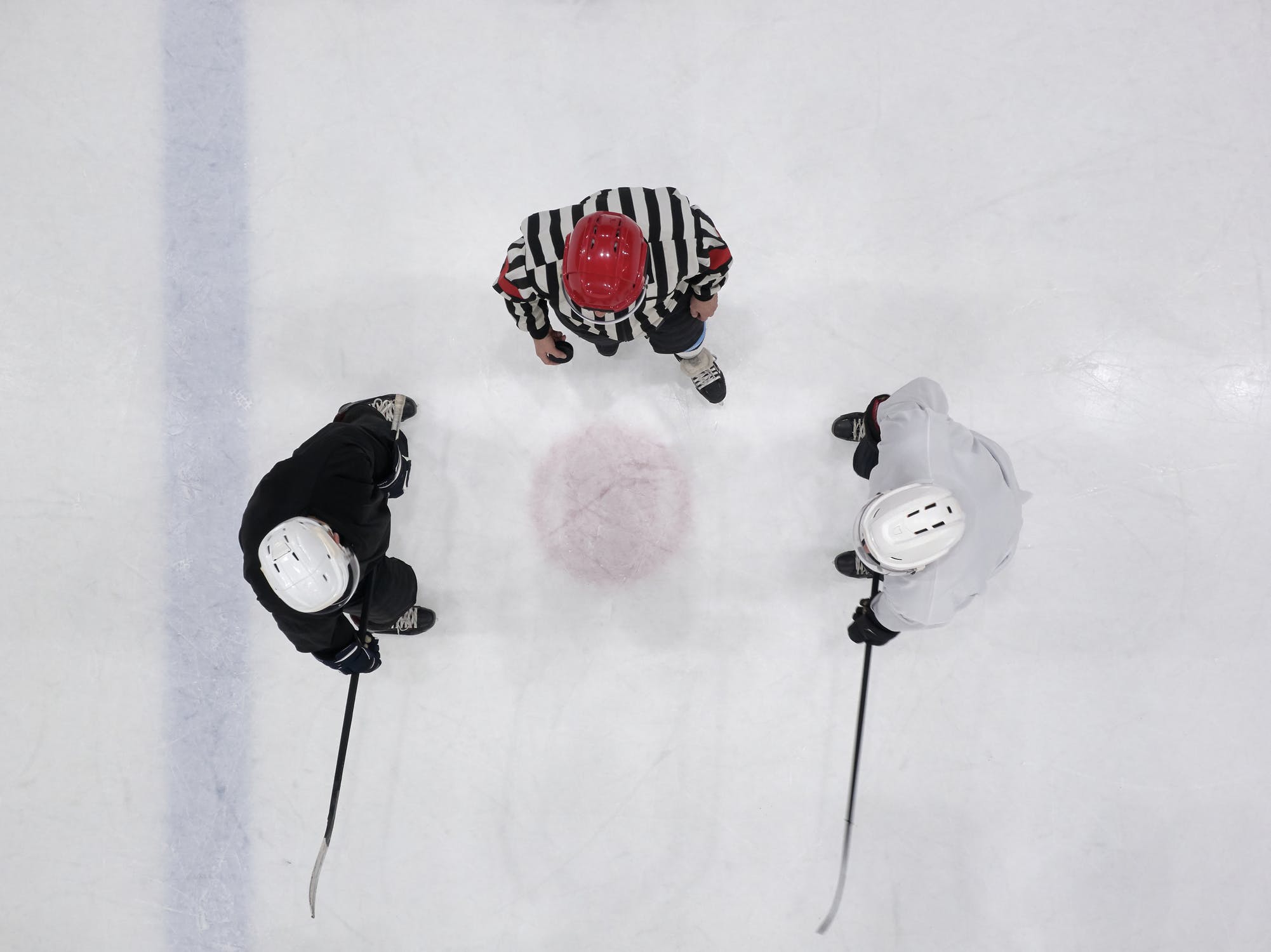 After a stop-start 2021 College Hockey season, the league is back in full force for the 2021/2022 season, and boy, the fans cannot wait! This season is set to be a classic, with many teams returning to the ice for the first team in two years after boycotting the last campaign and many players staying for an unprecedented fifth year.

The season has just gotten underway, and there’s sure to be plenty of action between now and the Frozen Four in April. In this blog, we’ll run through some key stories, players, and moments to look for over the next six months.

Can Umass Make It Two in a Row?

The Minutemen were on cloud nine in April when they defeated the St. Cloud Huskies to secure their first-ever NCAA Hockey Championship. And in truth, there’s a chance that they’ll make it back to back wins, given that they’re looking to be even stronger this campaign than they were during the last. However, there’s a reason they may only receive backing from people using a sportsbook that offers free bets. And that reason is that winning consecutive championships is extremely rare; it has only happened twice in the past fifteen years. Still, just because it’s unlikely, that doesn’t make it impossible. They had to wait more than 110 years to win their first NCAA Division Championship -- why not two in a row?

Players don’t win hockey games, no matter how good they are. But they sure do make it easier. College hockey doesn’t always have a stack of outstanding players to call upon, but this year is different. There will be a host of superstars taking to the ice this season, and it’ll be no surprise if a few of them end up as superstars in the NHL, too.

At the top of the list is Owen Power, who plays for Michigan. During the summer, he was the number one NHL entry draft with the Buffalo Sabres opting to take the Canadian. To understand Owen Power, just think of his name. Though he’s only 18, he’s a 6 ft 5, 215-pound wizard on the ice. Brilliant going forward, great in defence, he has all the ingredients of a fantastic hockey player. He’ll be the best player in the league and is a big reason why Michigan are favorites to come out on top this time around.

He’s not the only superstar at the University of Michigan, however. Matt Beniers was second on the NHL Entry Draft, just behind Power. He’ll be going to Seattle Kraken, and his industrial level of work combined with his creativity in attack means he’s set up for success. In his Freshman Year, Beniers managed ten goals and 24 points, which made him a shoo-in for the Big Ten All-Freshman Team. Michigan has a host of great players, but it’s Power and Beniers that stand out.

You can also expect Dryden McKay of Minnesota State to have another great season. It’s not often that a goalie makes a list of ‘players to watch,’ but then again, McKay is not a usual goalie. It often feels like he single-handedly wins games for Minnesota State and, for certain, he is a big reason why they made the Frozen Four. His average goals against score is 1.54, and if he can maintain that level of form, then he’ll be going to the Frozen Four for the second year in a row. 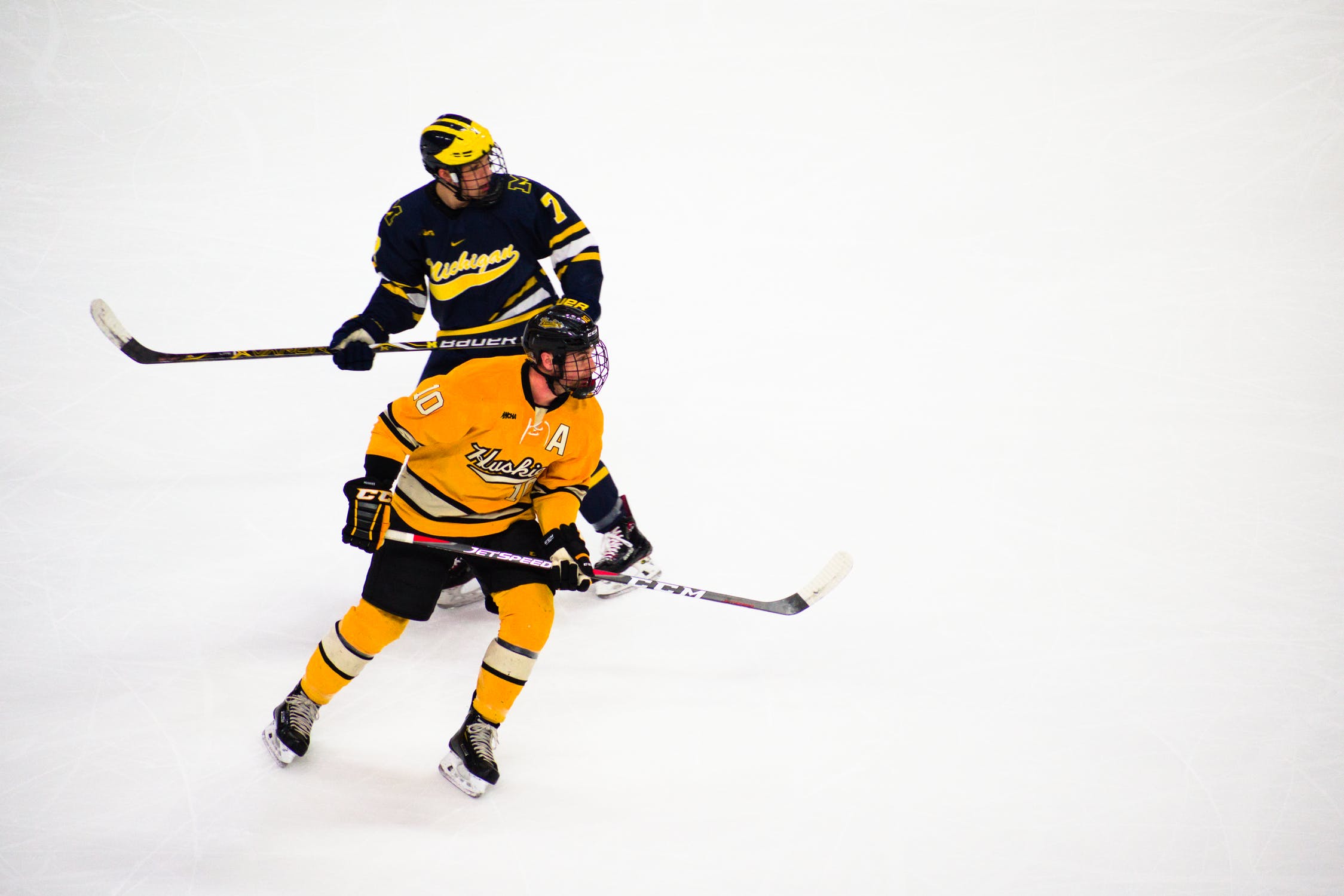 If you’re new to the world of College Hockey and you’re looking to watch the best of the best, then consider the following games.

The U.S Hockey Hall of Fame Game is finally happening. It’ll take place in Nashville and will exemplify all there is to love about College Hockey.

This is the game everyone was looking forward to last season before Notre Dame pulled out of the tournament.

This game needs no introduction. It’s a classic rivalry that promises plenty of fireworks!