Hockey East Recruits By The Numbers

A look at the future of Hockey East; the recruited players.

Share All sharing options for: Hockey East Recruits By The Numbers

Below is every Hockey East college hockey team's committed recruits along with their current team, this year's statistics, and what year they're projected to land with the college team they have committed too.

It took me quite some time to throw all of the names numbers together manually, therefore I may be missing a game or two, but you'll get an idea of how each player is contributing with the statistics available. The rest of the conferences will come out as I finish them, but within a few hours and/or days.

I split up players based on their estimated year to join their committed team. From there, the list descends based on each players production on a point-per-game basis. Forwards are listed first, then defensemen, listed in the same manner. Goalies are listed at the bottom.

All the column headings ARE SORTABLE. Feel free to click the top of each table to suit your needs when comparing. Forgive me if I am missing a player or two or if some players' statistic are not up-to-date or missing... Doing stats for 900+ players tends to cause small errors every know and than and others are next to impossible to locate. :D

For the latest recruiting information, make sure to check out SB Nation College Hockey's recruiting page. 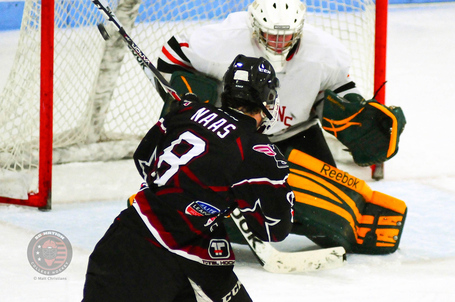 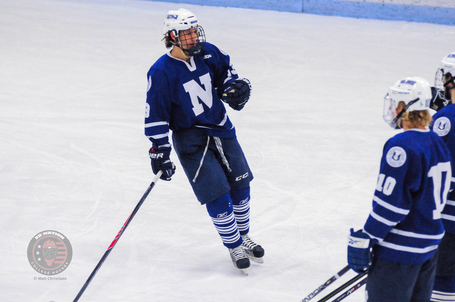