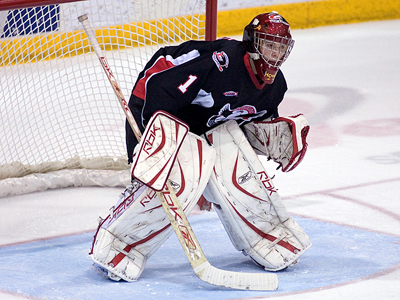 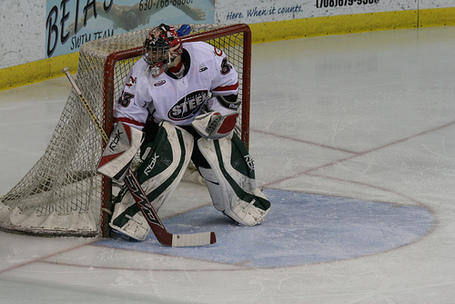 Role they'll likely play: It’s difficult to separate the two since they will both be competing for playing time at CC this year. They come from the same league and had fairly similar stats. Ideally, one goalie would emerge as a full-time starter, or the two could platoon for most of the year. Both goalies are extremely talented, but also very young. CC's season will likely be dependent on at least one of them stepping up and performing well.

Why they're ranked here: Neither put up outstanding numbers in the USHL, but were still fairly solid, and many feel they both have nice potential.

Why they'll be great: With two talented goalies, the odds of at least one of them being good enough to be a full-time starter seems pretty likely.

Why they might not: Both are young freshmen and the team in front of them could be extremely weak this season. They might not get much in the way of support. If they rotate frequently, it may be difficult for either goalie to get much rhythm in net.