Share All sharing options for: "Spirit of the Rules" Haunts Bruess Again 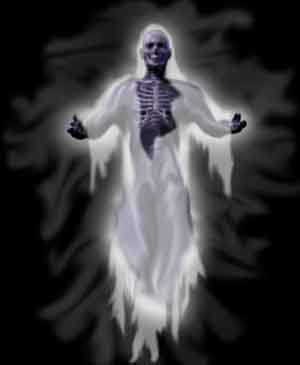 The WCHA announced today that it had suspended Minnesota State's Trevor Bruess for Friday's playoff game against Wisconsin. This is Bruess' second suspension this month.

The first suspension wasn't all that bad, but this suspension is more than a little questionable. If you watched the way the St. Cloud player he hit rolled around one the ice, you would have thought the kid had lost a leg, but if Bruess was forced to miss as much time as the other guy did, he would have been back out on the ice as soon as St. Cloud's top powerplay unit got tired.